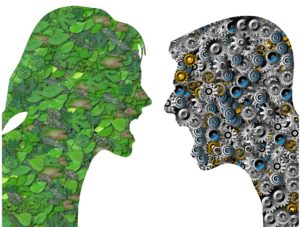 In today’s world, spouting forms of hatred toward most groups is no longer viewed as acceptable. Yet vilifying political groups that aren’t our own is somehow still viewed as OK.

Saying hateful things about individuals and assassinating their character when we don’t agree with their positions or tactics also still seems to be considered OK.

These two illustrations are merely specific examples of a recurring pattern that has become all-too-familiar: vilifying that which is “not me.”

What does this kind of selective screaming and selective silence teach society? Divisiveness, that’s what.

The real problem beneath this double standard is that hatred, bullying, character assassination, and calling people and groups vile names, has become an acceptable part of social discourse in far too many circles, including in the media. In other words, we have deteriorated into A Culture of Vilification.

That which fuels hatred harms society. 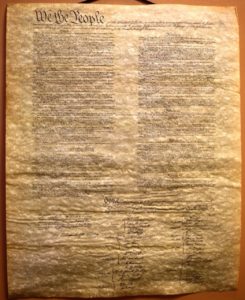 Freedom without responsibility is narcissism. Responsibility without freedom is tyranny. Both/and not either/or.

When are we finally going to dump the real double standard, and the real problem that’s fueling it, and start insisting as a society that freedom and responsibility are EQUALLY important, and that honestly speaking our mind in ways that are respectful and civil is crucial to a HEALTHY society?

Now is the time to end our psychological immaturity and our societal deterioration. Please join me in modeling and standing up for Freesponsibility. Starting now is not soon enough. 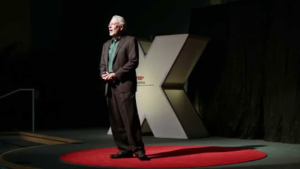 I remain eager to give a Freesponsibility keynote and/or training program for groups, conferences, events, and businesses that you’re connected with. Schedule an Engagement Exploration meeting with me today through my online scheduler, which you can access via the blue “Contact“ button on my www.DrGruder.com and www.HijackingOfHappiness.com websites.